Via The Players’ Tribune

“I think your scale is broken, doc.”

I was in because I had a rash on my arm and it started to bug me. I had to race that weekend, so I figured I’d go in and get it cleaned up so it didn’t bother me on race day. Doc gave me a cream and said it would clear up in a couple of days. Then he started asking doctor questions.

“Is there anything else going on with your health?”

Then, I thought about it a little more … “Well, I’ve been kind of thirsty lately. I’m going through like eight to 10 bottles of water a night and I can’t go 30 minutes without going to the bathroom.”

“Have you lost any weight?”

“I don’t think so.” I’d been weighed five days earlier before a race and everything was normal.

“I think your scale is broken, doc.”

“Because that’s 25 pounds less than I should weigh.”

You know as well as I do that the scale wasn’t broken. I’d somehow lost 25 pounds in five days. A round of tests revealed why: My blood sugar was five or six times what it should be. My body wasn’t converting the sugar to energy for my body to use. My body was essentially eating itself. I’m thinking, 25 pounds … How did I not notice?

You remember your grandparents’ old TV when you were a kid — the one with the rabbit ears that was black and white and always fuzzy? When my blood sugar was out of control, that’s what my life was. That’s how I saw my world. Fuzzy. I was living in a fog. When my blood sugar came back to normal, it was like changing the channel. The picture became clear and it went from black and white to full color. It was that drastic of a change.

That’s why I didn’t notice my weight loss. I was lost in that fog. But what I still didn’t know is why my blood sugar was so high. Until the doctor told me. 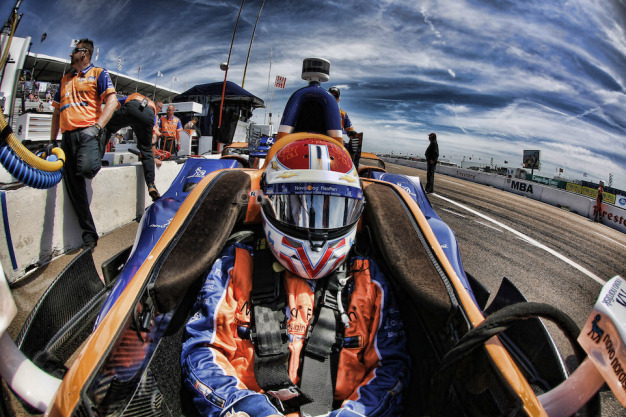