Testing regulations for the 2016 Verizon IndyCar Series season, announced by INDYCAR, include a two-day promoter test at Phoenix International Raceway in preparation for the series’ return to the 1-mile oval.

The Phoenix promoter test is scheduled for Feb. 26-27, five weeks in advance of the Phoenix Grand Prix. It will mark the first Indy car event in 11 years at PIR, which hosted 61 Indy car races from 1964-2005.

Under the regulations that went into effect Aug. 31 and remain through the final race of the 2016 season on Sept. 18, a Verizon IndyCar Series team (defined by INDYCAR as one or more entrants/car numbers under common ownership or control) is permitted a total of eight team test and/or full-size wind tunnel test days. Teams that also field a full-season entry in Indy Lights Presented by Cooper Tires, the top rung of the Mazda Road to Indy development ladder, will now be granted an extra Verizon IndyCar Series team test day once the Indy Lights entry has participated in five 2016 races.

“These regulations balance diverse interests in our paddock while containing costs and fostering great competition,” said Mark Miles, CEO of Hulman & Company, the parent of INDYCAR and Indianapolis Motor Speedway. “We are really looking forward to our first promoter test next spring in Phoenix as a great opportunity to showcase the return of PIR to the Verizon IndyCar Series. 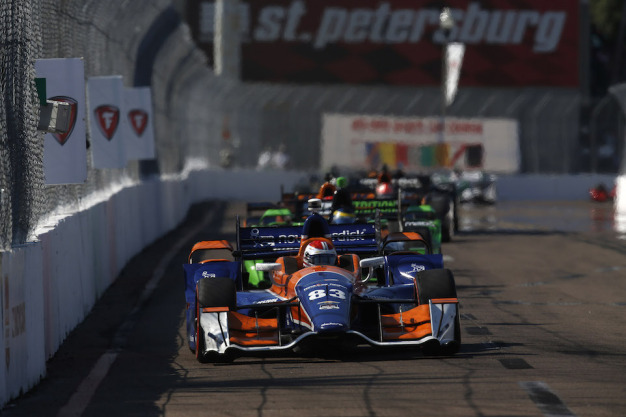