IN CK’S WORDS
“I can’t wait to get to Phoenix Raceway for the race weekend. We had our ups and downs at St. Pete, but the oval out West is a whole different game. It was good to have those two pre-season test days; I think we learned a lot about the car’s capabilities on the banking and that sharp turn on the exit of two. It’s such a fun track, but you really have to be focused every single second you’re strapped in. It will be a big weekend for the Novo Nordisk Chip Ganassi Racing team as we unveil a new look on the No. 83 car, too. Lots to look forward to in Phoenix!” 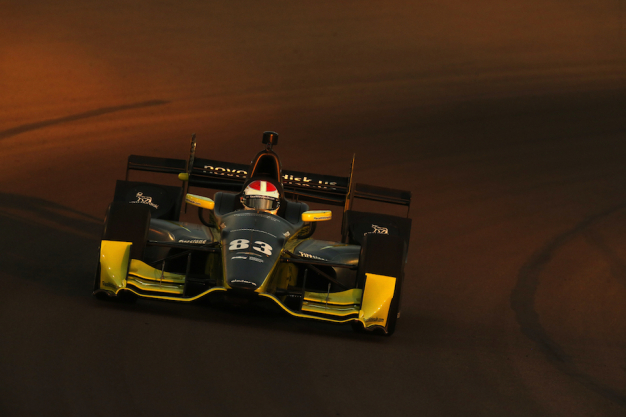