Kimball, who has been with Chip Ganassi Racing Teams since he moved up from Indy Lights in 2011, claimed his first win at the Mid-Ohio Sports Car Course in 2013, but has been winless since. Since then, Kimball has had bouts of greatness and pitfalls as well.

Among the highlights was being in the four-way dogfight for the win in the 99th Running of the Indianapolis 500 in 2015. He was closing on Will Power for second place on the final lap, but ran out of time and had to settle for third. While coming that close to winning the Indy 500 was disappointing, Kimball found it to be inevitably motivating.

“Coming that close last year definitely lights a little bit of a fire under you to come out harder and do everything that you can to get to Victory Lane,” he said. “Having said that, finishing third was a big confidence boost. There was great coverage, it was a huge result for (sponsor) Novo Nordisk, for Chip Ganassi Racing. While not the result that we aimed for as our goal, we definitely learned from that and used it as a springboard moving forward.” 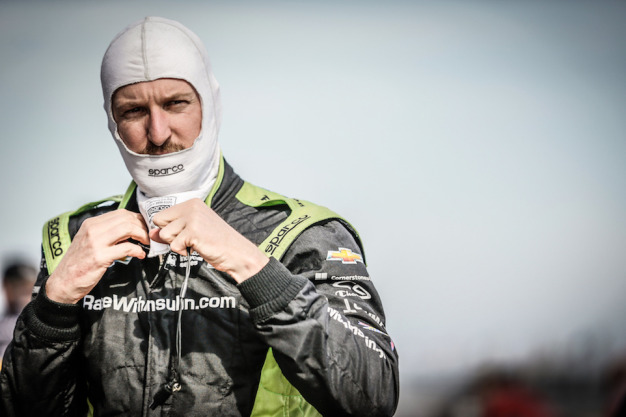