INDYCAR is reuniting with an old friend for Labor Day weekend.

The sanctioning organization announced today that the Verizon IndyCar Series will return to Watkins Glen International in upstate New York for an event on Sept. 1-4. Indy Lights presented by Cooper Tires, the top rung of the Mazda Road to Indy developmental ladder, will also be part of the weekend schedule.

The Verizon IndyCar Series event will be the 15th of 16 races on the 2016 schedule. It replaces the Grand Prix of Boston that was canceled by the race promoter two weeks ago.

“It’s great to have the Verizon IndyCar Series return to Watkins Glen,” said Jay Frye, INDYCAR president of competition and operations. “A tremendous amount of thanks goes to track president Michael Printup and his entire staff for their efforts in helping make this a reality in such a short time frame. 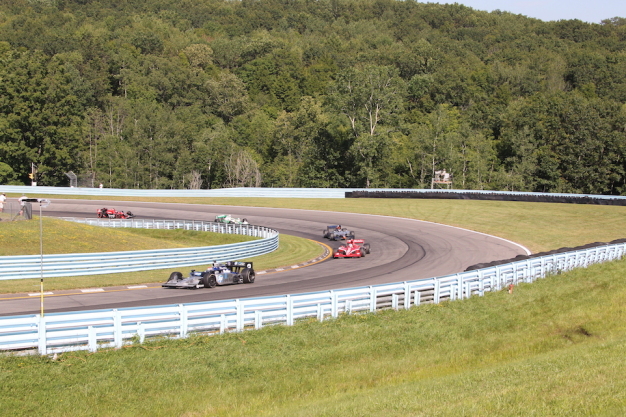