Kimball looks to build on consistency

Coming off a Verizon IndyCar Series season in which he equaled his best championship finish, Charlie Kimball feels that he can do even better in 2017.

The driver of the No. 83 Tresiba Honda for Chip Ganassi Racing ended the season ninth in the standings on the strength of 11 top-10 finishes, including season-best fifth-place showings in the two races at Indianapolis Motor Speedway – the INDYCAR Grand Prix on the road course and the 100th Running of the Indianapolis 500 presented by PennGrade Motor Oil on the 2.5-mile oval.

Consistency was a key theme in Kimball’s season. He finished 15 out of 16 rounds – contact knocked him out of the season opener a lap short of the finish – and led all drivers in laps completed with 2,066 of a possible 2,070. He also celebrated his 100th career series start in the season finale at Sonoma Raceway. 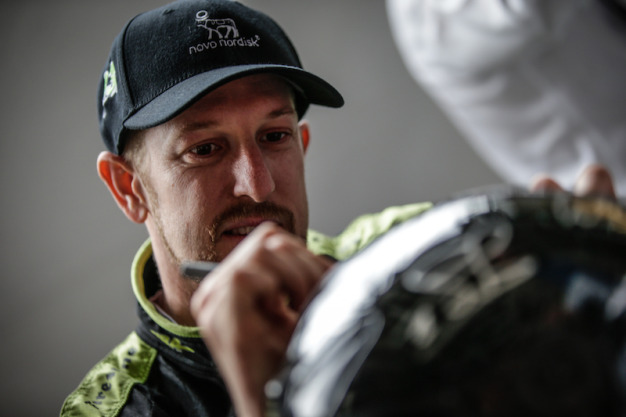