Kimball turned the first ceremonial laps on the new track surface that track owner and CEO Curtis Francois called for following several instances of cut tires during the IndyCar test in early May.

After driving a Honda Accord street car around the track in Madison, Ill., Kimball told IndyCar.com: “I think it’s awesome. The investment made to repave and update the surface is significant.

“The fact that we’re coming back in August to a much smoother racetrack than we tested on is going to create a lot better racing for Verizon IndyCar Series cars under the lights.” 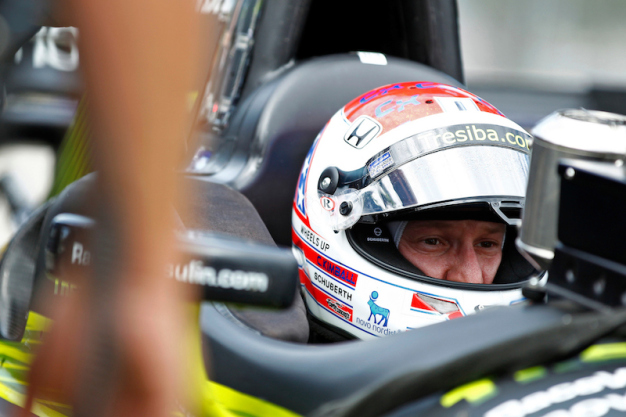