Live from the GoPro Grand Prix of Sonoma

IN CK’S WORDS
“I think as predicted by a lot of people, today’s race was a lot about tire fall-off. We fought rear grip and traction for most of the day, especially after about four or five laps in a stint. Overall I’m proud of the guys on the Novo Nordisk Chip Ganassi Racing team. They didn’t give up today and they haven’t given up all year. They kept their chins up and kept pushing as hard as they could. I think the 83 crew doesn’t know the definition of giving up. I’m not sure what the future holds, but I’m appreciative of everyone at Chip Ganassi Racing for the last seven years. I’ll relax tonight and get back to work on next season tomorrow.” 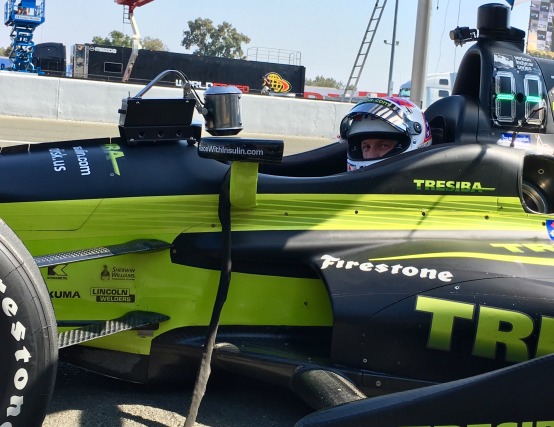 IN CK’S WORDS
“We made some changes that were in the wrong direction today for qualifying. We’ll definitely have to unwind some of those tomorrow for the warmup session and the race. Scott made it through to the top six, so that’s good for Chip Ganassi Racing. We’ll look at what he was able to do in qualifying and try to learn from his data. I just wasn’t able to get the lap time I needed out of the Tresiba Honda today. It’s always tough when you know you want to be going quicker than the lap times you’re doing, but we’ll figure it out and be ready for tomorrow.” 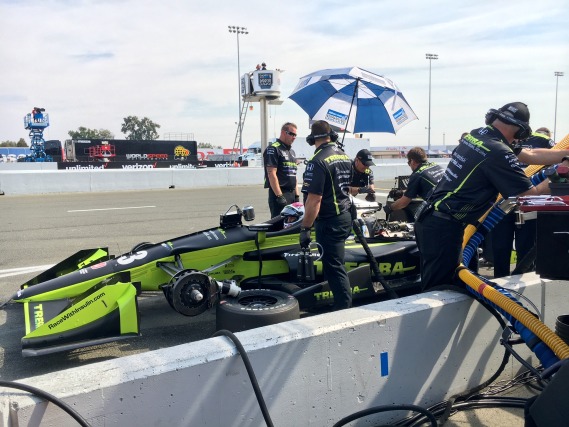 IN CK’S WORDS
“I feel like we made some progress this afternoon and were a little more competitive than we had been. We’re still not where we want to be at all. I think as a team we’re looking for some grip, but overall it was nice to make some progress this afternoon. The conditions in the second practice were more relevant for qualifying and the race Sunday afternoon. We’ll go back and look at the data from today, especially from the 9 car – I believe he was a few tenths up the road. We’ll look at all of the data from all of the cars and see what we can learn. I think we have a good concept and a direction for tomorrow morning.” 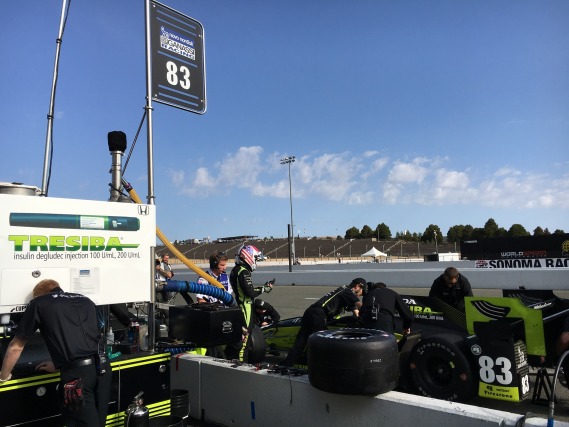