Viewership for Verizon IndyCar Series telecasts on NBCSN increased 3 percent from 2016 – an average of 507,000 viewers for the 12 races – making it the second-most watched INDYCAR season for NBCSN, according to data provided by The Nielsen Company and Adobe Analytics.

Seven NBCSN race telecasts this season exceeded 500,000 average viewers, the most since the network acquired INDYCAR rights prior to the 2009 season.The ABC Supply 500 at Pocono Raceway on Aug. 20 achieved the highest viewership — 624,000 – of any NBCSN telecast in 2017. 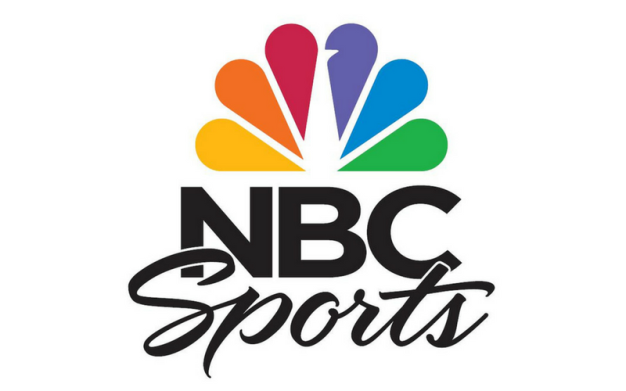