The worst-kept secret in motor sports is a secret no more. Trevor Carlin officially announced Tuesday that he is graduating his highly successful Indy Lights program into the Verizon IndyCar Series with a pair of Chevrolet entries to be piloted by former Chip Ganassi Racing drivers Max Chilton and Charlie Kimball.

The British team owner, a self-professed IndyCar fanatic from the time he saw Danny Sullivan’s miraculous spin-and-win Indianapolis 500 victory in 1985, has dreamed of seeing an Indy car with his name on it charge down the front straightaway at Indianapolis Motor Speedway in the decades since. In less than six months, that dream will become a reality. 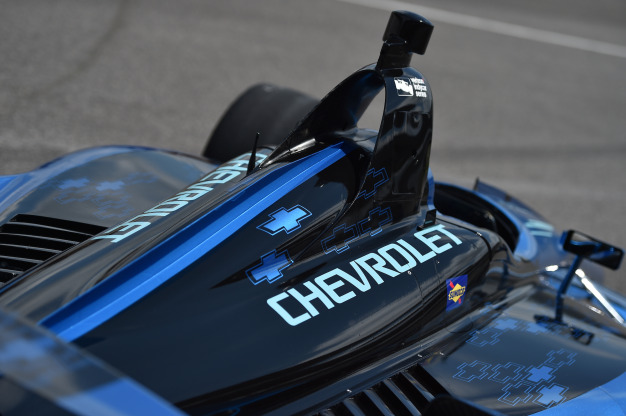