Carlin: Our IndyCar expectation is to win

Carlin Motorsport is to make arguably its biggest leap yet by stepping up to the IndyCar championship for 2018. Former Formula 1 racer Max Chilton and experienced IndyCar veteran Charlie Kimball will lead the assault.

Both drove for the team in British Formula Three, Kimball in 2005 and Chilton four years later. Chilton, whose father is CEO of Carlin, has been something of a regular with the team, contesting GP2 and Indy Lights with the squad.

The team has announced it will run with Chevrolet. 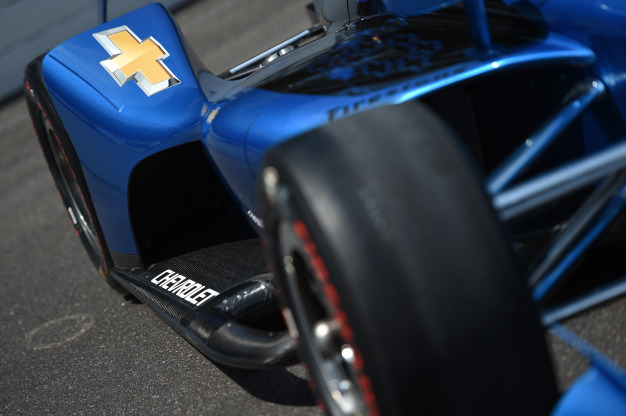