Take a walk through the Verizon IndyCar Series or Formula One paddock and it’s undeniable the impact Carlin has had over the two top-tier open-wheel landscapes without ever competing in either championship. Until now.

Team principal Trevor Carlin announced Tuesday that Carlin will field a two-car assault in the Verizon IndyCar Series with drivers Max Chilton and Charlie Kimball. It will be one of seven championships in which the British-based team will compete in 2018.

Labeled the “Blue Army” for its consistent run of blue liveries, Carlin has been a juggernaut across nearly every level of junior formula racing in Europe. In 2015, it added North America to its resume, setting up shop in Florida and competing in Indy Lights presented by Cooper Tires – the top level of INDYCAR’s sanctioned development ladder. 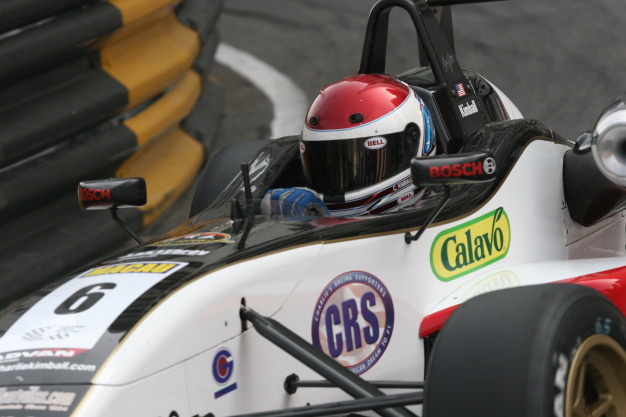