Two teams are entering the fray as full-time entrants for the first time, and both expect to make a splash. Carlin Racing brings an incredible track record of success from around the globe, while Harding flashed big potential in its three-race debut last season. 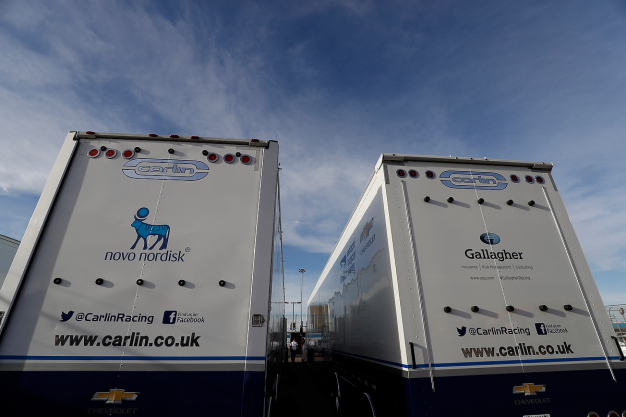