INDYCAR will significantly increase exposure for the Verizon IndyCar Series beginning in 2019 through a media rights package announced today with NBC Sports Group.

The multiyear deal will put eight Verizon IndyCar Series races, including the 103rd Indianapolis 500 and its qualifications, on NBC next year. This is an increase from five races on broadcast television this year.

The rest of next year’s Verizon IndyCar Series races will air on NBCSN, which has seen its average viewership of INDYCAR races increase by 78 percent over the past four years. Dates, times and networks for next season will be announced at a later date.

In a first for INDYCAR, an extensive amount of Verizon IndyCar Series content will be provided through NBC Sports Gold, a leading direct-to-consumer product. Subscribers will be able to choose the content they view and how and when they access it. Either at home or at the track, the service will provide feeds not available on any other platform, including practice and qualifying sessions not televised live. Fans will also be able to watch Indy Lights presented by Cooper Tires races and programming such as INDYCAR’s postseason championship celebration, Miller Lite Carb Day at Indianapolis Motor Speedway and additional ancillary programming.

All 2019 INDYCAR races will be streamed live on NBCSports.com and the NBC Sports app to authenticated subscribers. 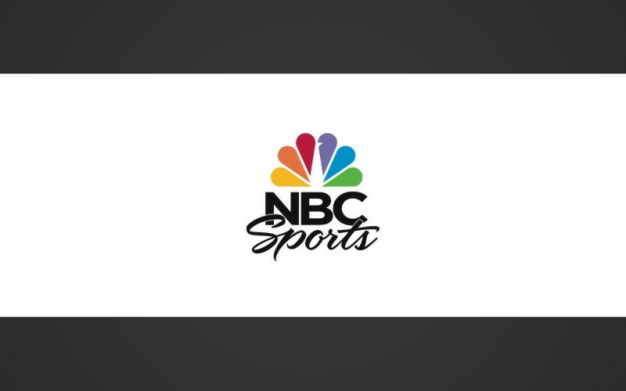