Charlie Kimball feels right back at home with Carlin Racing

Charlie Kimball was just 20 years old when he began racing for Trevor Carlin in 2005 in British Formula 3.

Fast forward 13 years and the now 33-year-old Kimball has reunited once again with Carlin, who owns Carlin Racing, one of three new teams to enter the Verizon IndyCar Series for the 2018 season.

“It feels like coming home, honestly,” Kimball told NBC Sports on Wednesday. “Racing for Trevor back in 2005 was one of the greater experiences of my young racing career at that point.” 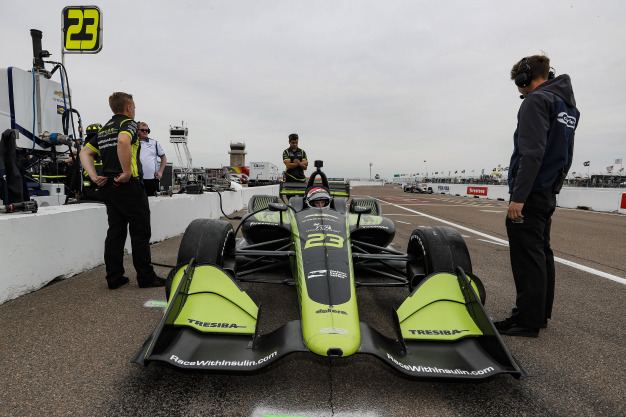