IN CK’S WORDS
“I’ve been coming to the Toyota Grand Prix of Long Beach for a long time—even before I was driving—and I have to say, it never gets old! There’s just a special energy here, and of course it’s great to have family and friends come in for the race. The No. 23 team made a lot of progress from race one to race two, and even more from the green to checkered last weekend in Phoenix. I think if we keep making these improvements, we’ll be able to put ourselves in a good spot in the field. The Long Beach race hasn’t always treated me well in the past, but I know that everyone at Carlin will be working to change our luck this weekend.” 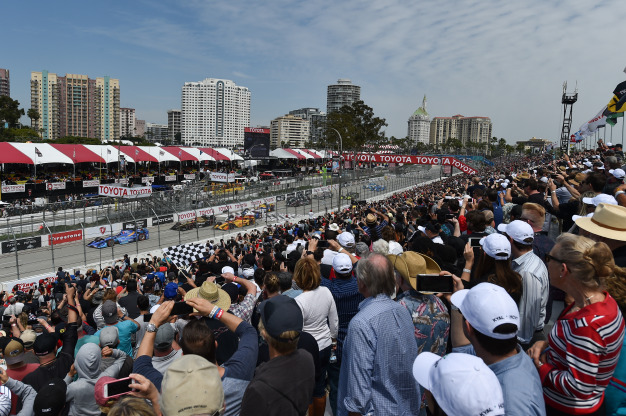