IN CK’S WORDS
“I’m really excited to be going back to Barber Motorsports Park this weekend. I’ve had some success there in the past, and we have a little data from the open test last month to get us up to speed when the No. 23 Novo Nordisk Chevrolet rolls out for practice one. Barber is unique with its elevation and technical demands, and it really requires some patience to make your moves at the right time and place. Last weekend’s top-10 was a big morale-booster for everyone on the Carlin team, myself included. I think if we can carry this momentum throughout the weekend and make some progress in qualifying, we can definitely put ourselves in a good spot at the checkered flag on Sunday.” 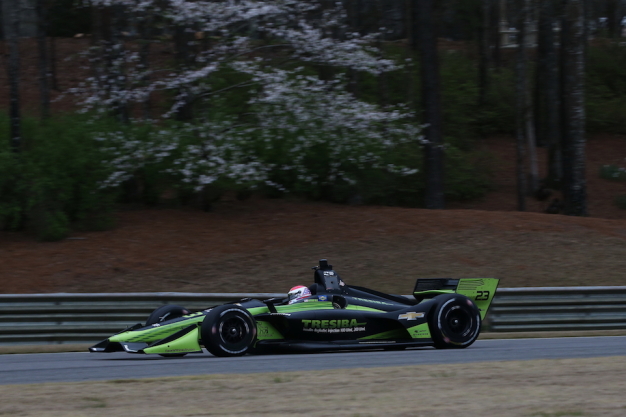