IN CK’S WORDS
“As much as we look forward to 500 miles at the end of May, I always enjoy the challenge of the Indianapolis Motor Speedway’s road course to kick off the month. I’ve had three fifth-place finishes and strong qualifying sessions here for the INDYCAR Grand Prix, and I hope to move up to the podium this weekend for Carlin’s debut. I think the entire Carlin team has been rolling with some momentum the past few weeks, from a strong finish for the 23 team in Long Beach to close qualifying lap times in Barber. Of course this is an entirely different animal, but I know we’ll all be working hard to start the month on a high note.” 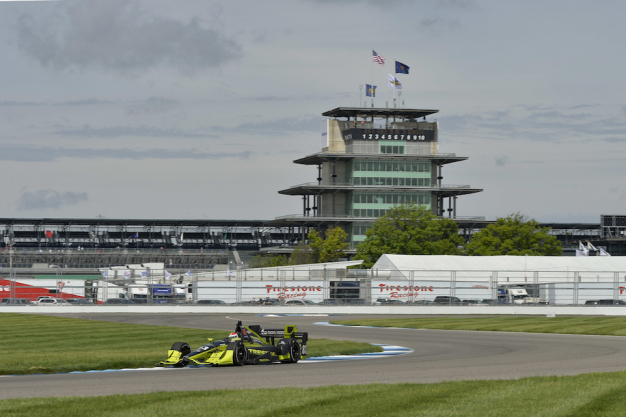