IN CK’S WORDS
“Back-to-back races after a long month of May are always tough, but we’re really looking forward to going up to Detroit next weekend for two chances for a podium finish. The entire Carlin team has had the drive and work ethic since day one, but I think our time at the Speedway showed the paddock that we belong and we’re here to be competitive. Between weather, the track conditions and the occasional wildlife on track, Belle Isle always throws a curveball at us. I’ll be working hard to adapt quickly and get a good result for the No. 23 Novo Nordisk Chevrolet Carlin team.” 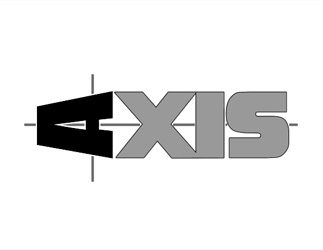 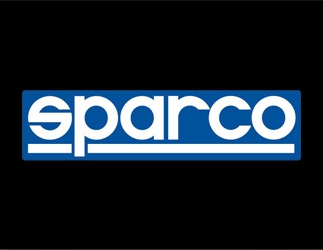