Carlin continued its methodical growth in the Verizon IndyCar Series with another promising showing the DXC Technology 600 at Texas Motor Speedway.

Charlie Kimball led the first-year squad with a 10th-place finish, while teammate Max Chilton came home 12th on Saturday night. The outing comes a week after a strong showing for both in the second race of the Chevrolet Detroit Grand Prix doubleheader, where Kimball and Chilton finished eighth and 11th, respectively.

Britain-based Carlin has achieved success worldwide in open-wheel racing, primarily in junior formulas. Team owner Trevor Carlin started an Indy Lights program in 2015 with an eye toward advancing to the Verizon IndyCar Series. By design, the team has taken a disciplined approach in its rookie season.

The back-to-back solid efforts provide evidence of that growth and optimism for more to come. The results at Texas Motor Speedway were especially rewarding considering neither driver had finished better than 17th place in either of the two previous oval races this season. 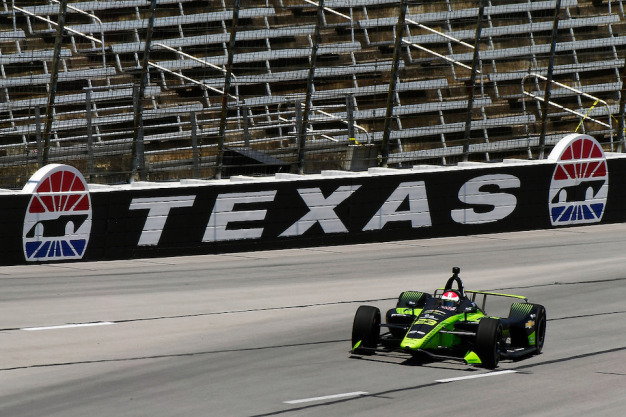