IN CK’S WORDS
“It’s great to come back fully recharged and ready to get after it at the KOHLER Grand Prix. We had a couple of good results earlier this month, and I’m feeling really confident in how this Carlin team is progressing in its maiden Verizon IndyCar Series season. I’ve always enjoyed Road America, since my days in Formula Ford – from the challenges of the course to the camping and fan support, it’s just a classic event on our schedule. I’ve come away with a couple of top-10s here since INDYCAR’s return to the track, and I have full faith in the No. 23 Novo Nordisk Chevrolet team that we’ll be racing up front on Sunday.” 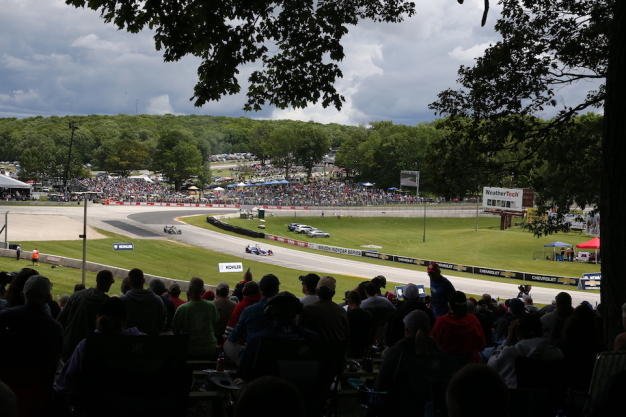