IN CK’S WORDS
“I’m looking forward to getting back to a short track. At Phoenix, we learned a lot during the race and I think we were pretty competitive toward the end of the race. I know the Carlin team has worked really hard on the No. 23 Novo Nordisk Chevrolet car since then. We’ve gained a ton of experience since that second race on to just past the mid-point of the Verizon IndyCar Series season. It’s always a great weekend—the Iowa fans come out in droves and with it being the weekend after the Fourth of July, there will probably be some fireworks both off and on the track.” 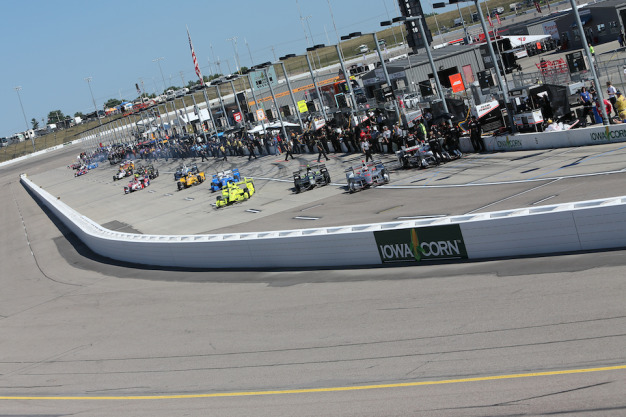