IN CK’S WORDS
“I’m really looking forward to going back to Toronto this weekend. I’ve had some good memories there—my first podium finish and a few strong runs. I’ve read about the road repaving improvements, so it will be interesting to see how it has changed since last year once we take our first laps. With the new livery on the No. 23 in Toronto, we’ll have both Carlin cars in blue and white so hopefully we’ll see those colors out front on Sunday.” 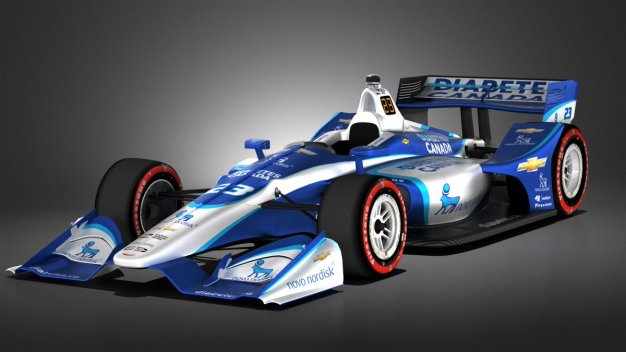 Livery for the No. 23 car in Toronto