IN CK’S WORDS
“The No. 23 Novo Nordisk Chevy team had a productive test day here at the Mid-Ohio Sports Car Course last week, and I know that data and experience will be really helpful once we hit the track on Friday. It’s one of my favorite tracks, of course with it being the home of my first IndyCar win, but it’s also the fan support and laid-back atmosphere that makes it special. The top-five finish at Toronto was a testament to the entire Carlin team’s hard work, and I know we’ll be carrying that through to the final five races of the IndyCar season.” 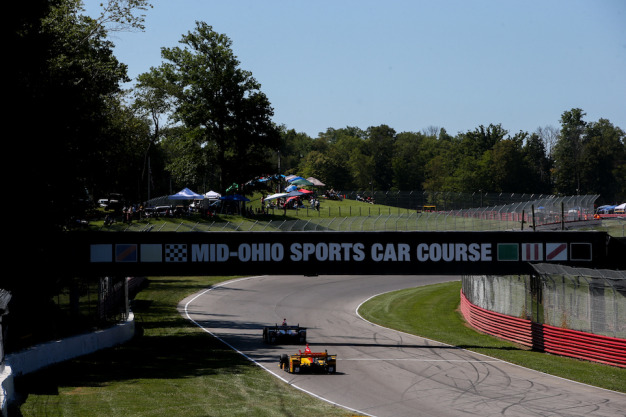