IN CK’S WORDS
“It’s been such a whirlwind year for the Carlin team… from our first tests in the winter, to qualifying for the Indianapolis 500, a top-five finish, and all of the ups and downs in between. Going into this season, there were so many unknowns. But I knew Carlin had the right people with the right work ethic who would do everything possible to make every weekend a success. Sometimes success looked like a top-five finish, and sometimes it was just evaluating and learning after a tough race. But as we go into the finale at Sonoma Raceway, I know this entire team has grown leaps and bounds since our first laps in St. Pete. I’m looking forward to finishing out the season on a strong note for the No. 23 Novo Nordisk Chevrolet team.” 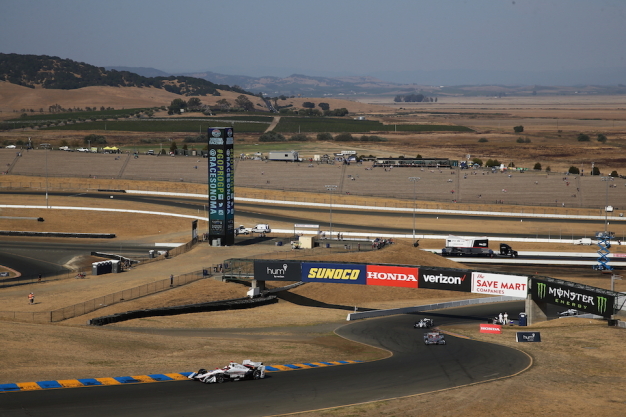