At the end of September, the Verizon IndyCar Series handed out its season awards at its Victory Lap event in Indianapolis. But IndyCar.com isn’t finished distributing the special, hard-earned honors we’re calling the Speedy Awards.

We’ve been diving deep into the analytics of the 2018 season to find the driver who had the best year according to the loads of data gathered by INDYCAR’s elaborate timing and scoring computers at every event. Analysis of raw loop data helps us decide the winners of several awards. The driver with the most Speedy Awards at the end of this series will be crowned the Speedy “Driver of the Year.” 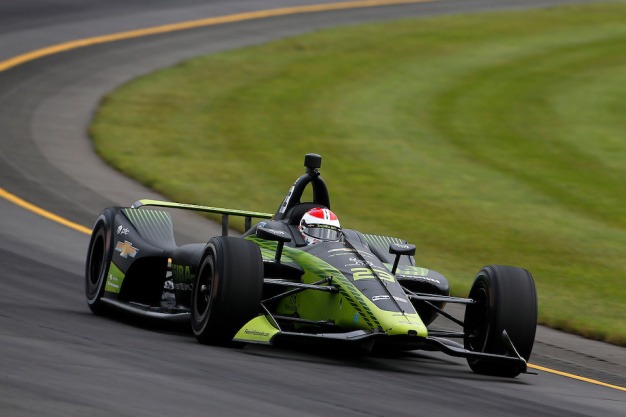