What does 12-year-old Plano resident Eliana Goodman have in common with Charlie Kimball, a 28-year- old INDYCAR driver racing in the Firestone 600 at the Texas Motor Speedway this weekend?

Both Goodman and Kimball are living with Type 1 diabetes.

“Type 1 is where the cells in your pancreas that produce insulin are attacked by your autoimmune system, so basically my body doesn’t produce the insulin that I need to use carbohydrates for energy,” said Kimball, who is the only driver with diabetes in INDYCAR history to win a race. “Someone described it to me as Type 1 is like not having gas in the tank, and Type 2 is like having a clogged fuel line.”

Diagnosed in 2007 during a routine physical, Kimball said he had symptoms, he just didn’t know it.

“I had such limited knowledge of what diabetes was,” he said. “I had been really thirsty and had to go to the bathroom all the time. I lost 25 pounds in just five days, but in my defense, my blood sugar was so high that I was mentally out of it and didn’t even realize I had lost that much weight.”

As an athlete and race car driver, Kimball’s first concern was if he would be able to compete again. Fortunately, through managing his nutrition and insulin dosage, Kimball was back in the cockpit six months later, finishing on the podium in his first race back since his diagnosis. 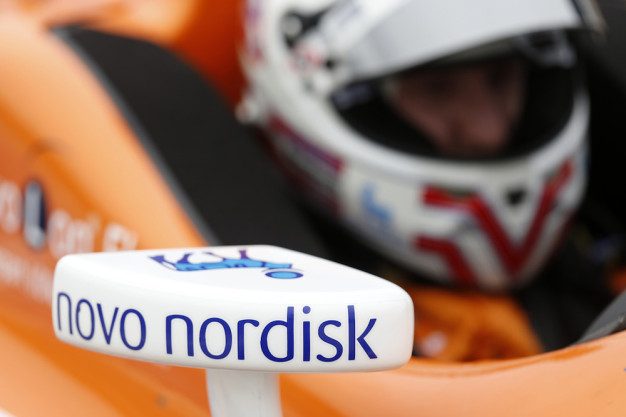