IN CK’S WORDS
“I’m looking forward to getting back into street course mode this week for the Honda Indy Toronto, and hopefully we can recreate some of the magic from our podium finish in 2012. Toronto is easily a favorite stop on our tour. The city is so vibrant, and the Canadian fans at the track help make the weekend a lot of fun for us drivers too. The Novo Nordisk Chip Ganassi Racing team had a strong car last year, finishing just outside the top-10, but I know we’re better than that. Each time we roll out to pit lane our goal is to finish up front, so that’s what we’ll be working toward again this weekend.” 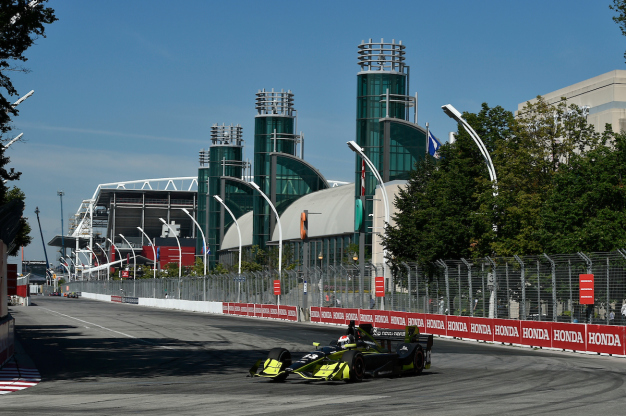