Tune in: Grand Prix of Portland

IN CK’S WORDS
“I’m looking forward to my first race weekend in Portland. Without testing, of course, there are some unknowns, but the No. 23 Novo Nordisk Chevrolet team has been solid right out of the box at the road courses so far this season. I’m hoping that will translate again this weekend. Last Saturday’s race proved that this team will keep working to get it right and finish strong, and the Grand Prix of Portland will be no different.” 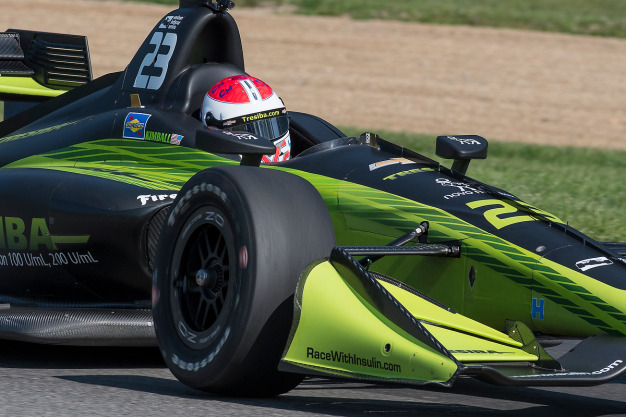