Frye introduced as INDYCAR president of competition and operations

On Nov. 12, Miles announced the appointment of Frye, will move from chief revenue officer for INDYCAR and Indianapolis Motor Speedway to his new role with the sanctioning body effective Nov. 16.

Frye will be responsible for all operations, competition and technical matters for INDYCAR.

“I rose my hand because this is a great league with great momentum, and I couldn’t be more proud or humbled to be part of it,” Frye said. “The No. 1 goal is to be a sanctioning body that great racers and race teams want to participate in and are proud to be a part of. I think INDYCAR is making great progress. We still have work to do, but I think it’s a simple goal but an impactful goal.”

“Jay Frye’s resume is perfectly aligned with our organization’s strategic vision,” Miles said. “He has both series and team experience, having successfully transformed and led Red Bull Racing and MB2 Motorsports before joining Hulman Motorsports. As our new president of competition and operations, he is ready to ensure the Verizon IndyCar Series continues to present great racing.”

Frye takes over for Derrick Walker, who resigned in August. The 16-race Verizon IndyCar Series 2016 season starts March 11-13 with the Firestone Grand Prix of St. Petersburg. A first-ever street course race in the heart of Boston, a return to racing at Phoenix International Raceway and Road America, and the 100th Running of the Indianapolis 500 Mile Race are season highlights. 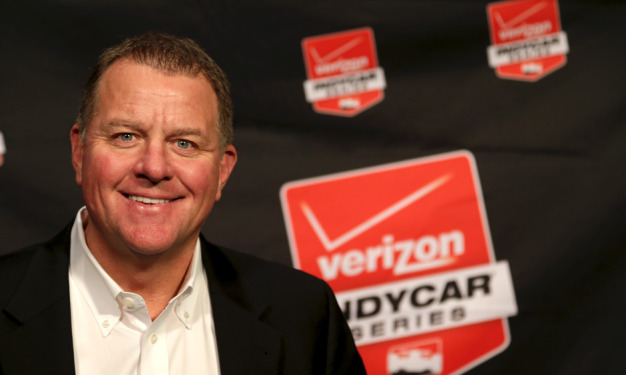