Charlie Kimball likes to listen to the same music whether he’s in his car on a road trip, training to maintain his fitness during the Verizon IndyCar Series or hanging out with his friends on his boat on the lake.

The mix is an eclectic mix of rock and pop varying from classic rock anthems by Queen to modern day songs by Rhianna and Alex Clare. It also includes one of the most well known songs from his favorite band.

“My favorite concert of all time was The Rolling Stones at Twickenham Stadium in England,” the Novo Nordisk Chip Ganassi Racing driver said. “I saw them while I was racing F3 in Europe. It was such an incredible show with so much energy and great music!”

To read more and listen to the playlist, please click here. 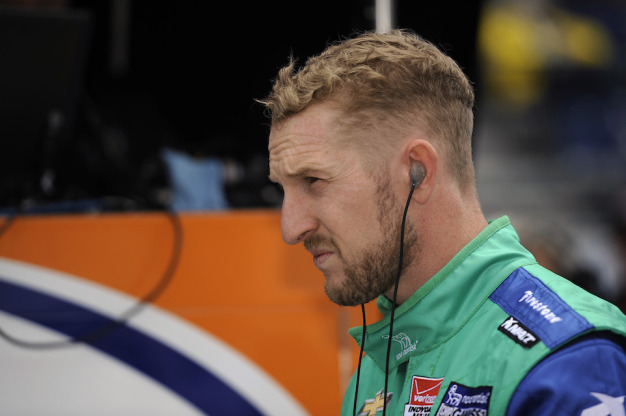