Charlie Kimball is in pretty good company, being one of the select talented drivers competing in the Verizon IndyCar Series.

But the driver of the No. 83 Chip Ganassi Racing Teams Chevrolet is part of a group that’s even more exclusive. Kimball turns 31 years old today and shares his birthday with a pair of Indy car greats – Bobby Unser and Roger Penske.

“It’s definitely an honor to share a birthday with Roger Penske and Bobby Unser,” Kimball told IndyCar.com. “You can’t really talk about motorsports without mentioning those two names. They’re just legends of the sport, plain and simple. It’s something for me to aspire to that level of success on and off the track.”

Kimball, a native of Camarillo, Calif., whose father was an Indy car and Formula One engineer, is no slouch. He enters his sixth Verizon IndyCar Series season with one career win (2013 at Mid-Ohio) and 33 top-10 finishes in 84 starts.

Of course, he still has a ways to go to reach the standards set by Unser and Penske, two of the greatest names in the sport.

Unser, who turns 82 today, won 35 races (sixth all-time) in his illustrious career that included two at the Pikes Peak Hill Climb and three in the Indianapolis 500 Mile Race. He also sits third on the all-time Indy car list with 49 pole positions. 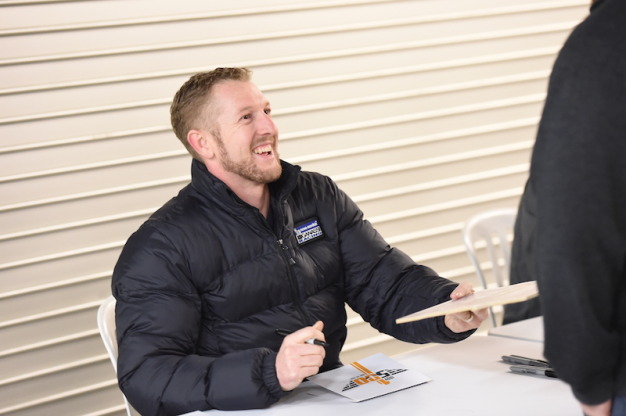