IN CK’S WORDS
“The night race at Texas Motor Speedway is always a bit crazy. We really won’t have had the car on track during that time of the night for practice, so it leaves a bit of the unknown out there after the green flag for the race. Last year we were able to keep working on the car throughout the night and come through with a decent result. But we won’t be satisfied with a mid-pack result, even after a tough start to the season. The Novo Nordisk Chip Ganassi Racing team has the potential to be strong and stay up front, and we’re ready to show it this weekend.” 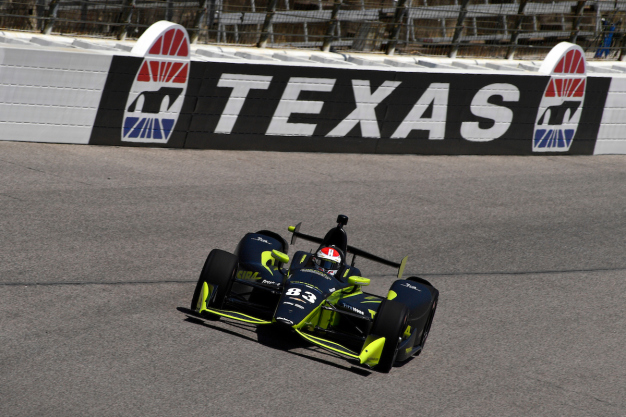