IN CK’S WORDS
“I can’t wait to get back to Mid-Ohio for the Honda Indy 200. It’s such a staple on the IndyCar calendar for both drivers and fans. The atmosphere is more like a backyard barbecue or tailgate, with so many people camping and having picnics on the hillsides while watching the race. As for the Novo Nordisk Chip Ganassi Racing team, we’ve had a few strong qualifying sessions at Mid-Ohio, making it into the Firestone Fast 6 these past few years, so we’ll try to keep that going. It’s great to see the continued support from Honda at this event too. With the right strategy, a fast car and maybe a bit of luck, hopefully we can see the No. 83 Tresiba Honda on the podium this weekend.” 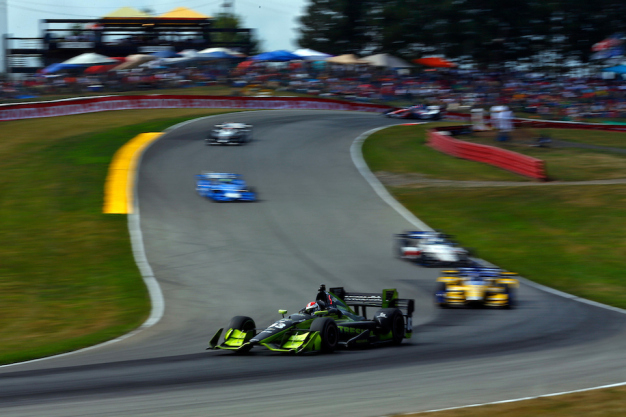