Tune in: INDYCAR Grand Prix at The Glen

IN CK’S WORDS
“Even though this is only our second year back at The Glen, it has quickly become one of my favorite stops on the IndyCar circuit. After a couple of race weekends on ovals, we’ll be making the switch to the road course mindset, and knowing how much speed we had in the No. 83 car in Watkins Glen last year, we’ll be looking to top our sixth place finish. It was great to get a top-ten at Gateway, but that’s not why we’re here—we’re working hard to finish the season on the podium.” 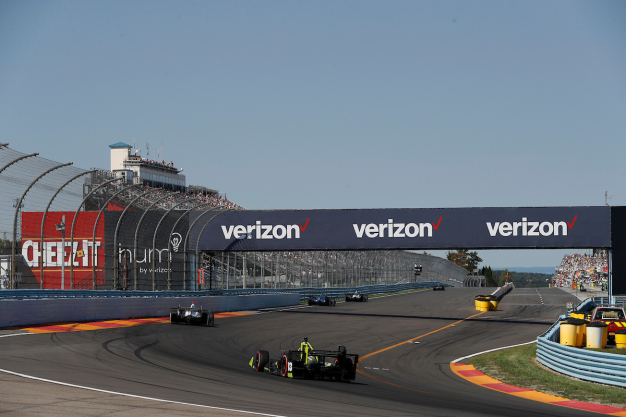