IN CK’S WORDS
“I’m so ready to be heading to St. Pete for the 2018 season opener! I feel like a lifetime has passed since the checkered flag in Sonoma last year. In the span of six days back in December, we went from a real low – the Thomas Fire affecting my family’s home and ranch in California – to the high of announcing a new deal with Carlin and a 10th season partnered with Novo Nordisk. Then it was back to the reality of rebuilding from the ground up, both at and away from the track. Out in California, I was getting my hands dirty, installing irrigation equipment for the avocado orchard, and with Carlin, I was learning to work with a new group of people and of course the ins and outs of a new car. We had a few test days last week and while time is always limited, I think the No. 23 Novo Nordisk Chevrolet will be in the mix once we hit the track this weekend. I’ve set high expectations for myself, and I know (team principal) Trevor (Carlin) and the team didn’t join the Verizon IndyCar Series just to make up the numbers-they want to win, too.” 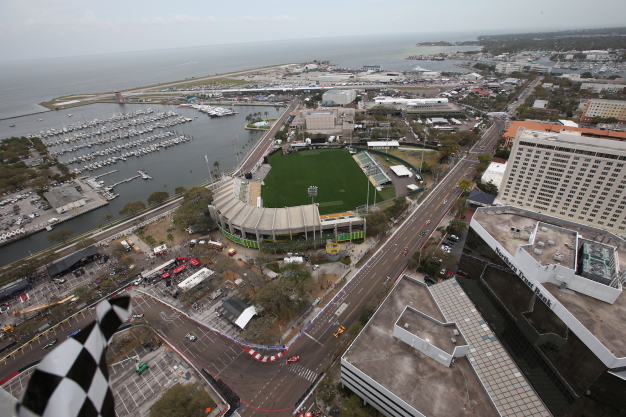