Rash of INDYCAR tests to include live streams, Patrick’s return to IMS

The Verizon IndyCar Series may be on a four-week hiatus from races, but the competition never stops.

Beginning today at Barber Motorsports Park in Alabama, Indy cars are slated to test five times in the next 10 days – with the following four days at Indianapolis Motor Speedway – in a late-March rush of series open and engine manufacturer testing. Two days on the IMS oval – an open test on Tuesday, March 27 and an Indy 500 rookie orientation and veteran refresher day on Wednesday, March 28 – will stream live on IndyCar.com and INDYCAR’s YouTube channel. 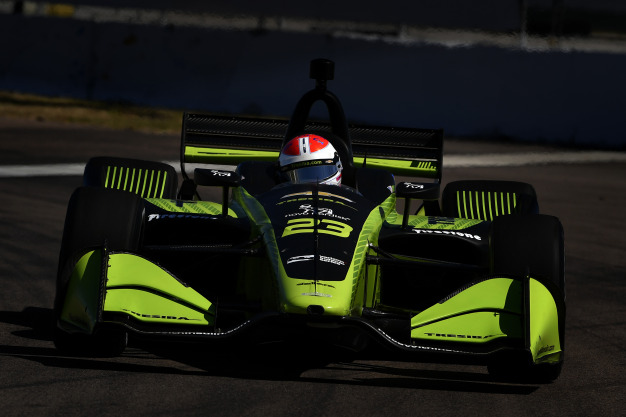