IN CK’S WORDS
“I’m looking forward to going back to ISM Raceway with the No. 23 Novo Nordisk Chevy Carlin team. With the three back-to-back upcoming Verizon IndyCar Series race weekends, there are lots of points to collect before May. It’s nice that we have some track data from the open test in February, so we’ll be using what we learned to quickly get up to speed as soon as we arrive in the desert. Since the checkered flag in St. Pete, we’ve had just one day on track, testing at Barber, but we’ve really worked to maximize every single lap as a learning opportunity. We’ll see how it plays out with the warmer temperatures, tires, and strategy in Phoenix. We’ll control what we can and adapt when needed.” 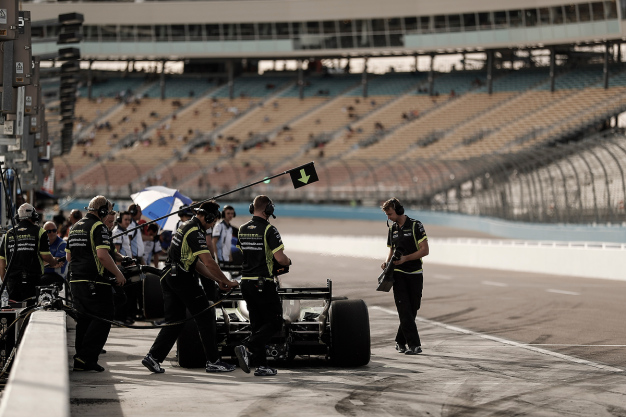