Charlie Kimball says that the switch to rookie IndyCar squad Carlin Racing, from one of the series superteams, Chip Ganassi Racing, offers him a great opportunity to grow.

Carlin has become one of the legendary teams in junior formulas in Europe over the past 20 years, but it was 2015 when it first expanded to America with an Indy Lights team. The squad has won 12 races in the Lights series over the past three years, took Ed Jones to the drivers’ title in 2016, and this year has graduated to the Verizon IndyCar Series. 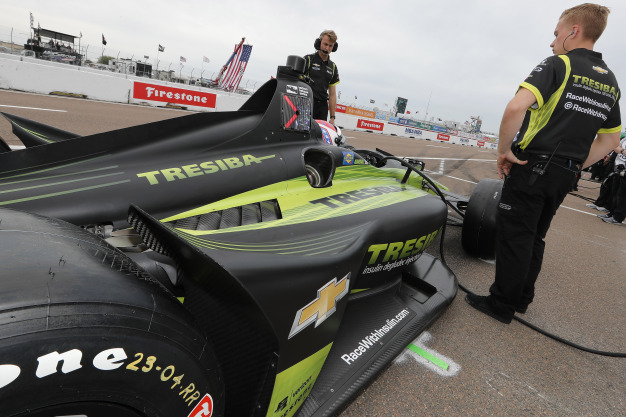