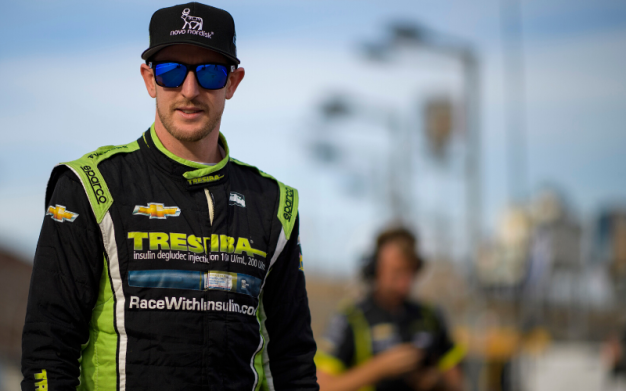 INDIANAPOLIS – Charlie Kimball and A.J. Foyt Racing are taking a chance on each other, and that could make the newest full-time IndyCar driver-team pairing for the 2020 season a perfect fit.

Both will find out soon enough.

Wednesday morning, the open-wheel racing titan and his namesake team announced Kimball, the nine-year IndyCar veteran, as its full-season driver behind the Chevy-powered No. 4 car for the 17-race 2020 season.

Coincidentally, both last reached victory lane back in 2013 – Foyt with Takuma Sato at Long Beach, and Kimball a couple months later at Mid-Ohio. In the seven years since, both have been on a long, winding road they hope will lead to consistency in 2020.

“Culture, it starts at the top, and with A.J., he’s a racer’s racer. When you’re the first four-time winner of the Indy 500, that legacy is the core of the team and what the enterprise is built upon,” Kimball said. “We all want to be better, want to do better, want more out of our results, and the last couple years, I think everyone in the No. 4 and No. 14 programs would tell you they want more.

“But since I’ve started working with the engineers, they want to be better, want to be faster, want to have better results, and I’ve been impressed with that motivation.”

Plans for Foyt’s No. 14 car, which has been longtime veteran Tony Kanaan’s seat the past two seasons, are still in the works.